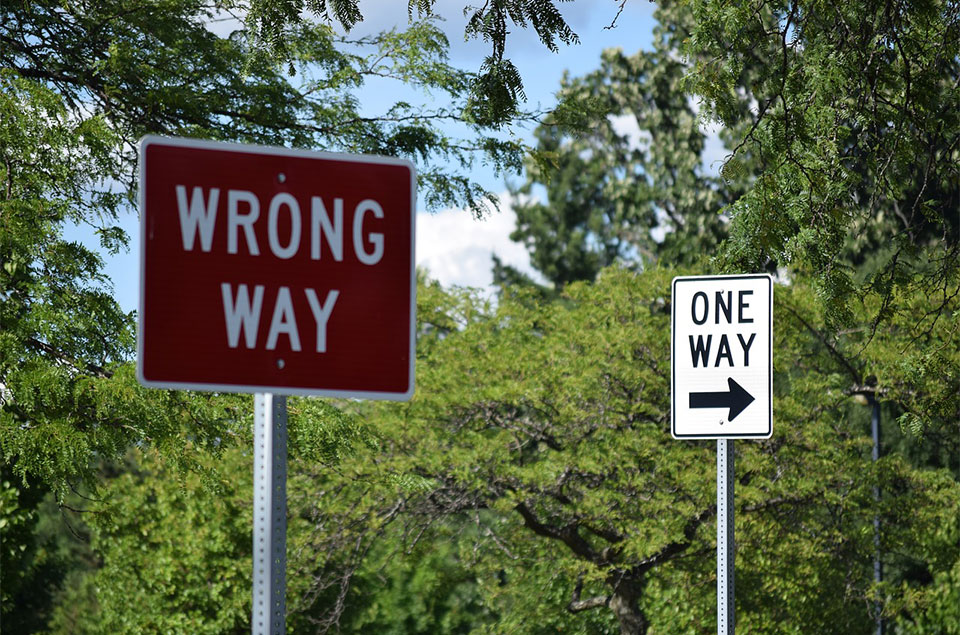 You’ve stumbled upon my website for a reason… I’m here FOR you. To show you how to do email marketing the RIGHT way 🙂

Don’t let yourself fall into any of these traps below!

1. You’re not connecting and bonding.

Aka: you’re trying to sleep with your prospects on the first date.

Think about email marketing like dating.  Would you just walk up to a stranger and say, “Hey, want to sleep together?”

This seems like a totally bizarre statement to ask someone that you just met… however, so many small businesses in the online space do this every single day.

They capture the name and email of their prospects, and then, without delivering any value or creating a bond, are immediately asking for money (aka the equivalent of trying to sleep together).

2. You’re not delivering “small wins” to help them get to where they want to go.

The best way to build rapport with your ideal clients is to teach them what they don’t already know and help them get results in advance.

You’ve probably heard how important it is to create content, but it’s not as simple as that.

You want to create content that will get you one step closer to a sale and will give them results ahead of time so that they actually believe in your content.

3. You’re not following up.

When someone opts into your website or landing page they are ASKING to get content from you.

One of the most common mistakes that I see coaches, experts, and thought leaders make when it comes to email marketing is they focus on getting leads, but they don’t follow up with the leads.

Or, they get a new client or customer, but they don’t have a system for following up with them to really build that relationship and WOW them.

4. You’re not being authentic.

We’re living in the 21st century where Facebook Live and Snapchat have become the norm, and your prospects want to see the real you/company… not the buttoned up version.

Gone are the days of using fancy-ass language and only showing one side of yourself in your business.

Your tribe is craving for you to be authentic.  To show up as your whole self… especially in your emails and videos.  For example, if I find out that you like pancakes while you are teaching me about online marketing, I think, “Cool.  I like you that much more… now keep teaching me about funnels!”

Our Conscious Copy clients who are well-rounded and show more of themselves throughout their messaging and what they really stand for are the ones who set themselves apart from the rest.

5. Your message is confusing.

Just a couple days ago I had a potential client send me over a write up, asking if I could help them.

I read the write up three different times and still had no clue what they really did, what they were selling, how they helped their clients, or what they wanted help with.

You know that you can deliver a transformation, but if you aren’t crystal clear on HOW you can do that, it doesn’t matter.

Don’t use fancy words that sound cool if your prospects don’t know what they mean.

6. You aren’t training your readers what to do or what to expect.

During the 1890s, Russian physiologist Ivan Pavlov was looking at salivation in dogs in response to being fed.  He noticed that his dogs would begin to salivate whenever he entered the room, even when he was not bringing them food.

He got curious as to why this was and conducted an experiment.

In his experiment, Pavlov used a bell as his neutral stimulus.  Whenever he gave food to his dogs, he also rang a bell.  After a number of repeats of this procedure, he tried the bell on its own.  As you might expect, the bell on its own now caused an increase in salivation.

The dogs had learned an association between the bell and the food, and a new behavior had been created.  Because this response was learned (or conditioned), it is called a conditioned response.

The same theory applies with your tribe.  When you first send them an email — depending on how valuable and entertaining it is — a conditioned response will be created.  Do they click “delete?” Do they get excited and open it right away?  What happens?

Once they open the email, if you don’t train them by giving a clear call to action (example: click “Reply,” click this link, buy this product), then they won’t engage in the future when you incorporate a call to action.

You need to start from the beginning and be consistent.

You probably aren’t actually boring… or maybe you are! But regardless your writing shouldn’t come across as boring.

I was having a call with a potential client a number of months ago.  I subscribed to her list and checked out her website ahead of time to see if it was someone that I wanted to work with if the call went well.

My original answer.  No.  Her content was so boring… therefore I assumed she was super boring.

We got on the phone and she was so energetic and hilarious, and her personality was incredible.

I had to tell her, “Your copy is so boring.  Based on this call it doesn’t represent you at all.”

“I know… I just don’t know how to write in my voice though.” She responded.

We live in a world where the average attention span is 6 seconds (about the average of a goldfish).

Now you know these crucial mistakes, AND how to get started fixing them. Which one of these are you most guilty of? Post below!

Get your copy of the Perfect Welcome Email Swipe File™ today. 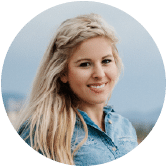 I’m a direct response marketer and copywriter who helps the top information marketers and influencers in the world. I’ve created a process that helps coaches, experts, and thought leaders build out their strategy and craft results-driven copy that converts cold leads into paying customers.

Stick with me and you’ll learn how to amplify your message out into the world, create compelling copy for your offers, and have a bigger impact.